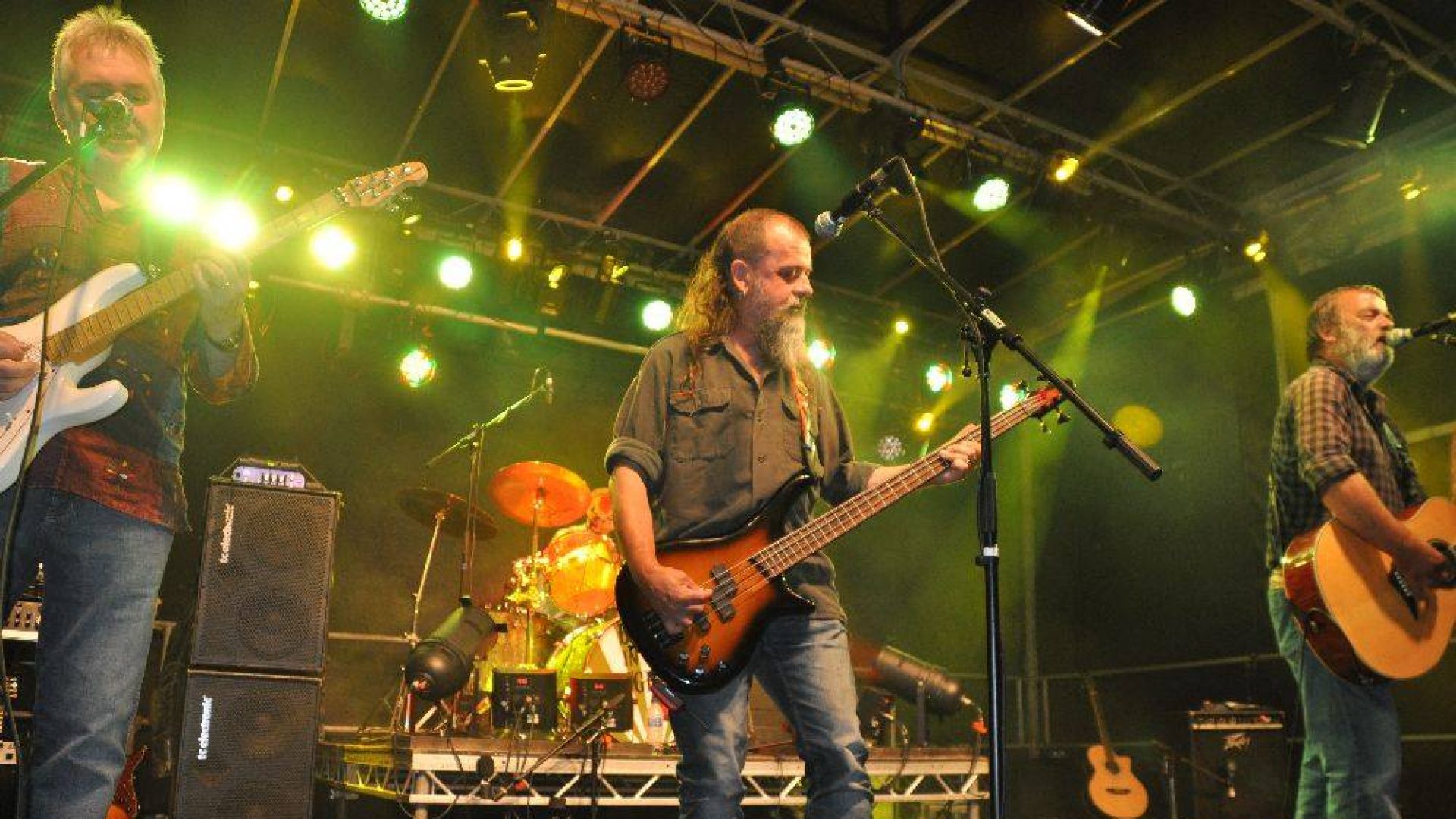 Happy 2017 folks – and as John Lennon nearly said, let’s hope it’s a good one, with plenty of beer!

Good news for the New Year is that the banjo vacancy has been filled, and 5-string duties are now in the capable hands of Mark Styles, so we’re back up to full fighting strength once more. Mark has already learnt all the songs on the latest album, so only another hour or so’s worth of material to familiarise himself with and he’ll be ready to unleash on an unsuspecting public at our first gig of the year at the end of February…

(We’d kept January free in case the call came to play Trump’s Inauguration Ball, but the call never came… guess we rehearsed those covers of ‘American Idiot’, ‘End of the World as we Know it’ and ‘Highway to Hell’ for nothing, then…) In other news the eagle-eyed amongst you may have noticed the disappearance of the link to Last.fm over on the right of the site – we’ve long had a whole load of older recordings up there, available for streaming or as free MP3 downloads, but the site now seems to have removed the option for downloading tracks altogether, and instead is offering them for sale through Amazon etc.
This won’t work, as we haven’t given them to Amazon!
(God knows what Last.fm is doing, they seem to be going through some changes, but if it doesn’t sort itself out soon we’ll take the tracks off there and put them up on another free download site…) 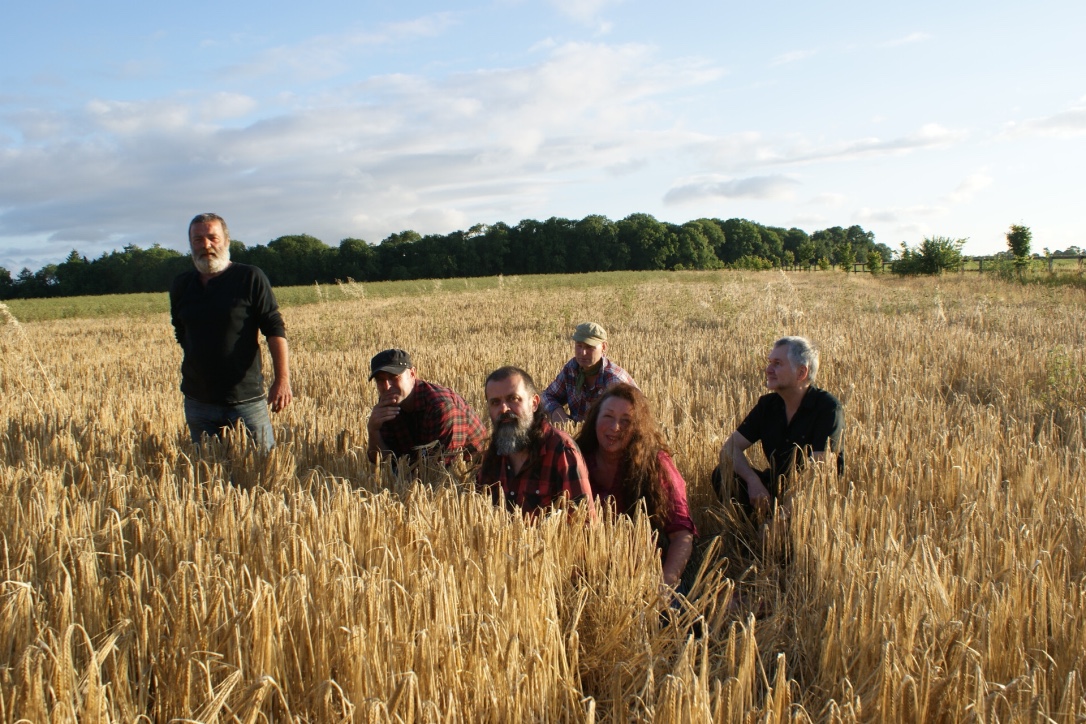