Recorded at Bristol’s legendary Alma Vale Studio, engineered and mixed by Luke Cawthra and mastered by Maurice Dickson at Mo Music, here’s a little sample as uploaded to Soundcloud. Enjoy!

The whole 14 track album is available for only £5 +P&P as CD (or Digital Download in a choice of formats for £5) – please head over to our Bandcamp site where you can order it!
(You can also stream it there to listen to it, if Soundcloud doesn’t float your boat…)

As you’d expect from a band that’s been around as long as Billy in the Lowground, there’s loads more material recorded, but we don’t want to clog up the website with old songs that we don’t play anymore, or old lineups that don’t really represent what we sound like now – if you want to hear more though, check out our Soundcloud page, which includes a playlist of most of our set at Farmfestival Somerset 2014 – it was recorded live on one microphone, so not the best quality to say the least, but it captures the atmosphere of the gig rather well.

Back in 2014 we recorded a few songs at the Session Rooms in Monkton Coombe, and ‘Last Bus Home’ is one of them, featuring our old lead guitarist Simon: 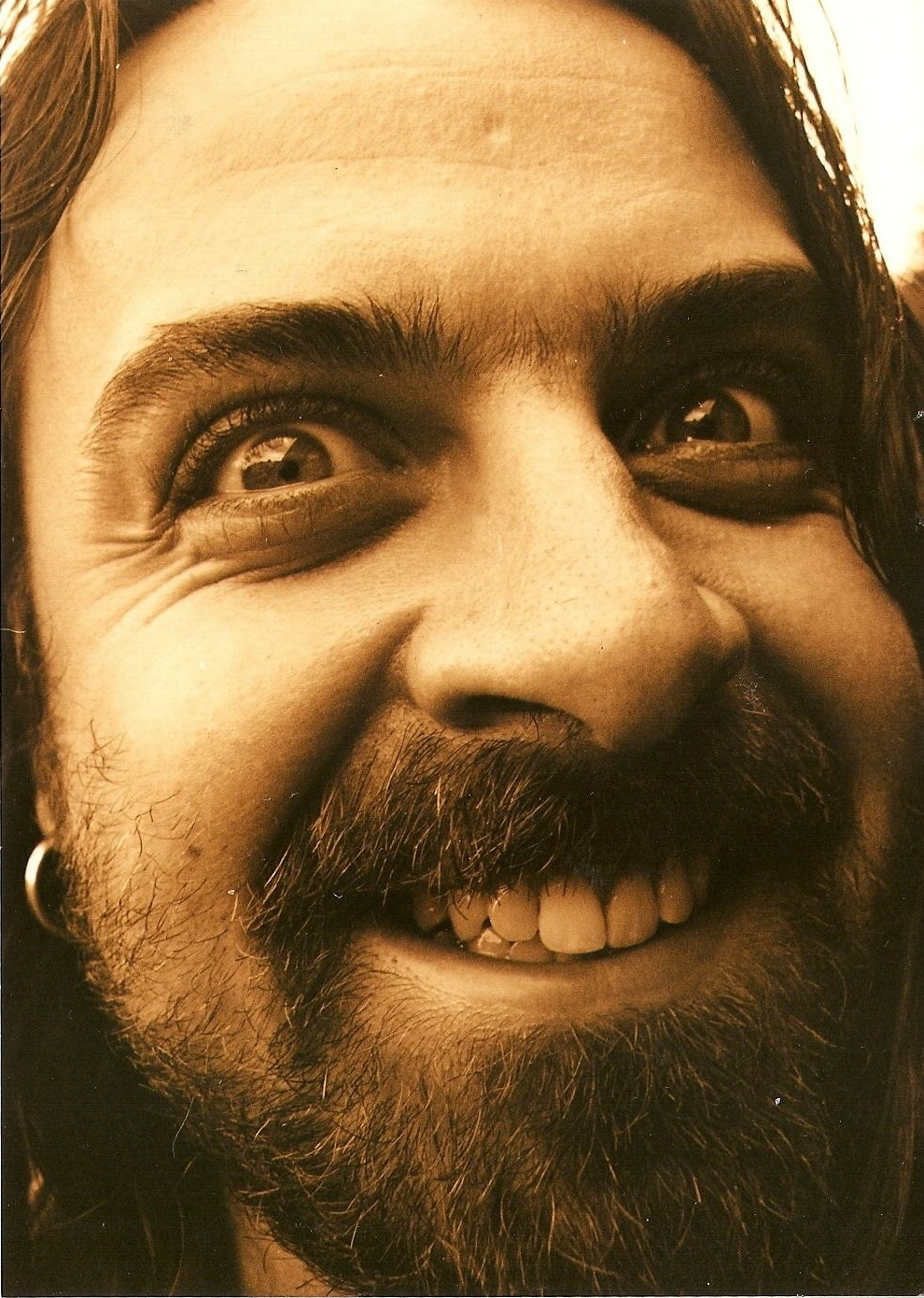