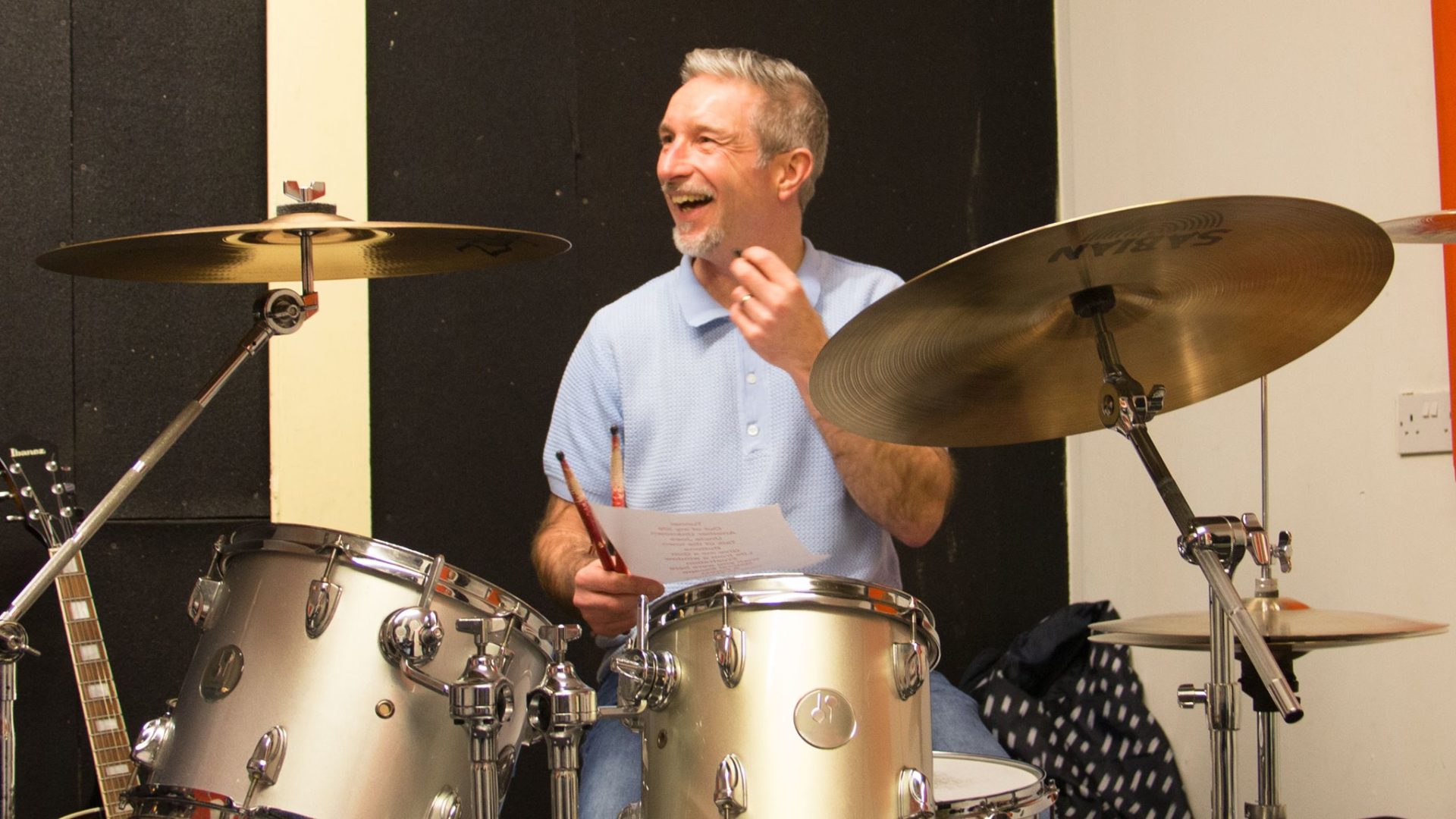 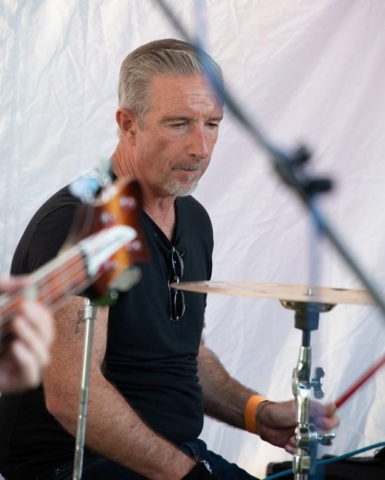 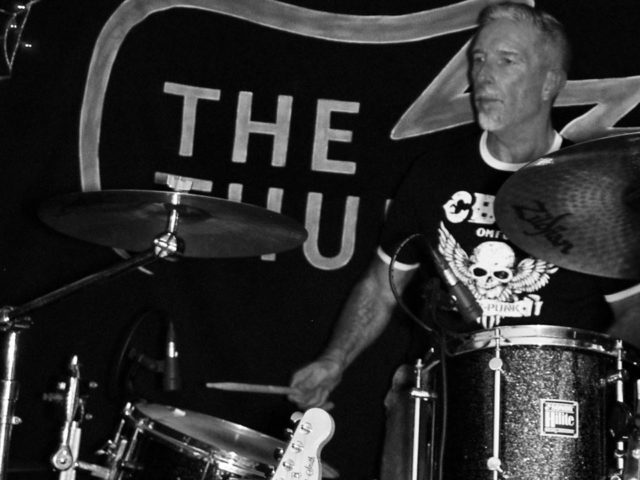 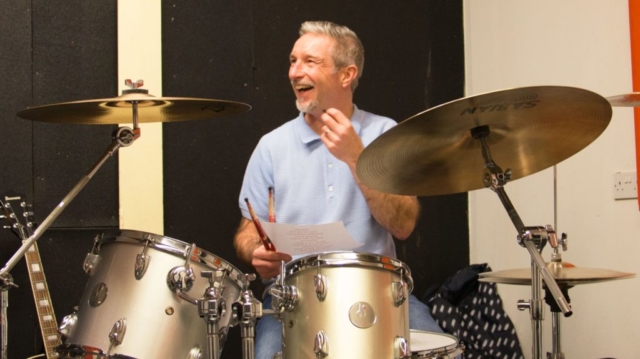 Latest recruit Nick, from Frome, started playing drums in his early teens – once he had graduated from the biscuit tins and tupperware onto a proper kit, he started playing in several nameless bands before cutting his teeth properly with The Shaking Quiffs a fairly successful local rockabilly band of the time, then on to the dubiously titled Last Rats in Paris before taking a break for family business for a while.

Eventually,  the draw of playing became too great and he returned with Frome based Alt rockers Sun Machine who he had known for a while. After that he was asked to help Another Unknown from Bristol with their comeback gigs and most recently played with Prog Rockers This Raging Silence and Bath based Black Dog Company, a side project of singer song writer Matt Reynolds. Of course the lure of playing Rock-Folkabilly and drinking real ale was never far from Nick’s thoughts and amongst many reasons why he now resides with Billy in the Lowground. 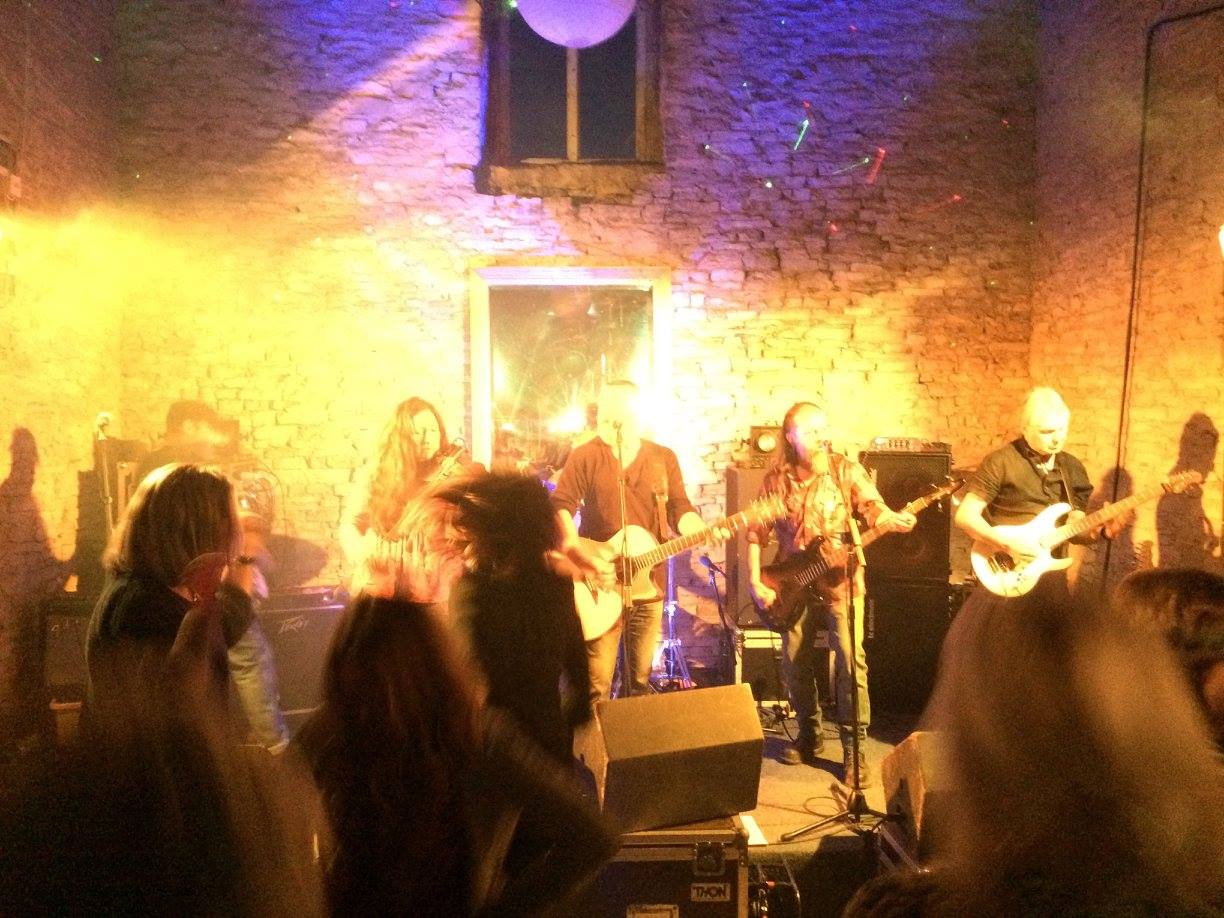