Most recent at the top, getting older as you go down. Much like Geology, really! We played a live ‘Soundcheck’ session at Visual Radio Arts in Frome in December 2018, here’s the whole thing! Many thanks to Phil and Mags for sorting this out, it includes some new songs, not yet recorded anywhere else, plus some old favourites – enjoy!

Here’s some videos shot by Michael Sides at a show at the Golden Lion in Bristol, 2017
First up, a new song, ‘All Hail the Clown’

…and another new one, ‘Information Gained’

…and also from ‘Ticket to Somewhere’, here’s ‘Run, Don’t You Run’

And finally ‘Another Day, Another Thing’, a favourite that’s been around for a few years!

A few older videos below…

‘Every Road…’ is a favourite of ours that’s still in the set:

‘In Hell…’ is another old favourite:

The next three are seriously old – ‘Number One’ and ‘Pushing up the Daisies’ were recorded for cable TV station Telewest back in 1995, and the final one here was recorded by some fans at Glastonbury in the same year. There’s snippets of three songs on this one, as well as some embarrassing  bass-string breakage… 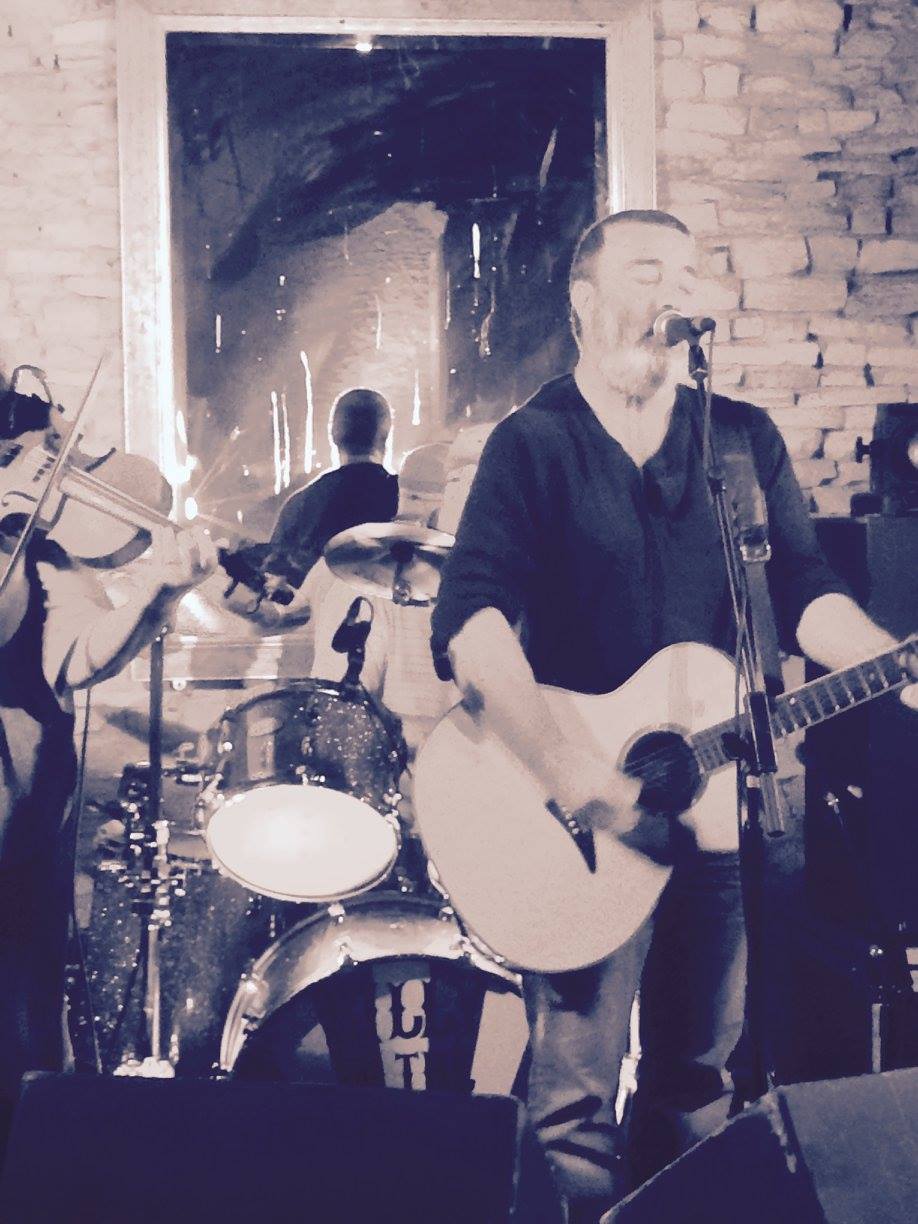