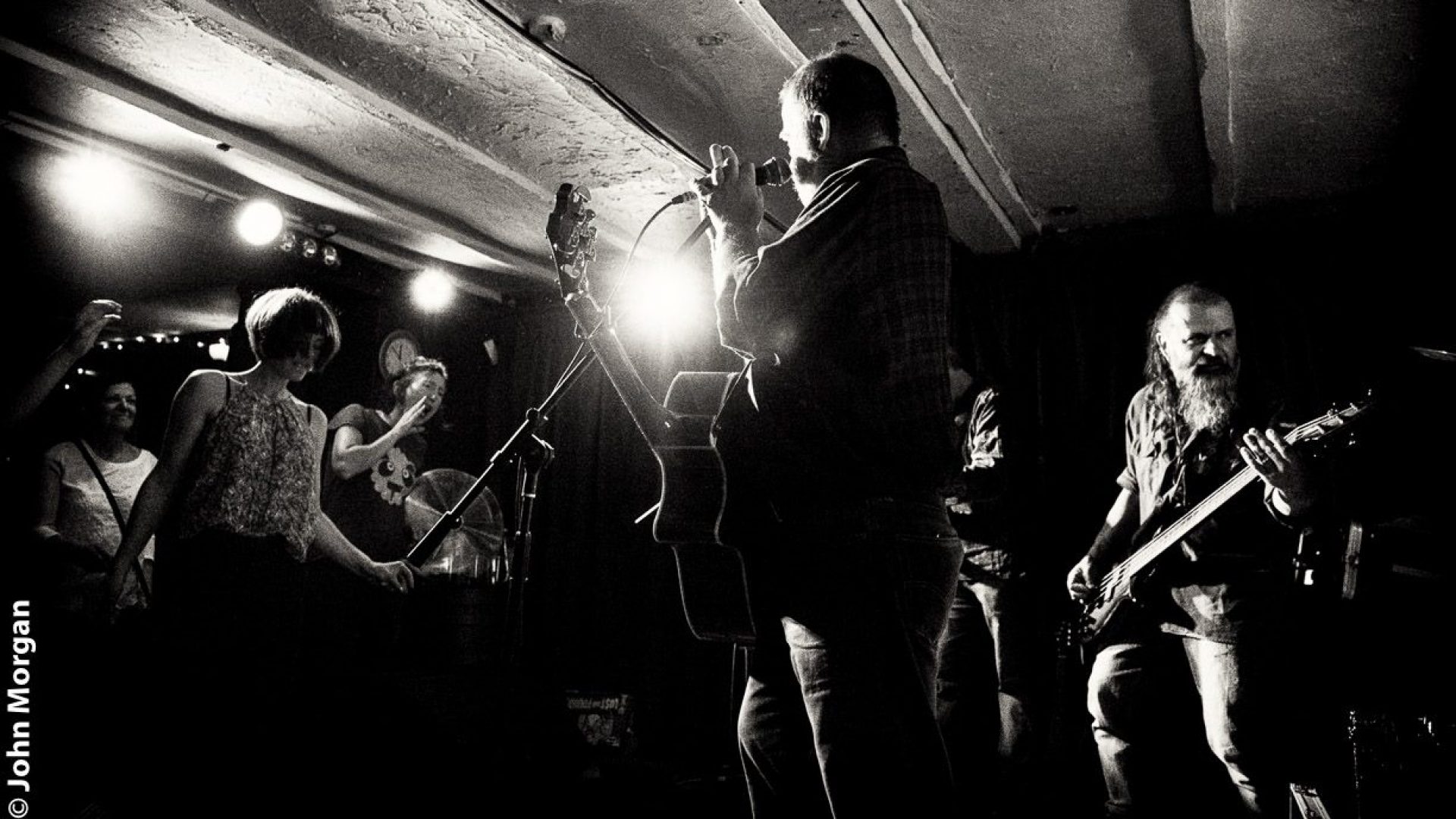 The plug has been pulled on our next scheduled festival spot, unfortunately – Summer Breeze was cancelled by the organisers this week due to lower than expected ticket sales – a real shame, as it was a great little event last time we played it, hope it gets back on it’s feet for next year. Anyone who bought tickets should have had their money refunded by now.

Also just heard (15/6/16) that Rickfest, which we were due to play in October, has been cancelled due to sponsorship problems.

Our sympathies to the organisers of both events, as they were charity benefits, and obviously the charities involved will miss out…

On a brighter note, we’re very much looking forward to the Backyard Bash at the Golden Lion in Bristol this weekend – there’ll be bands outside in the street until 8, and we’ll be on inside sometime after that – hope to see a good load of Bristol folks there! 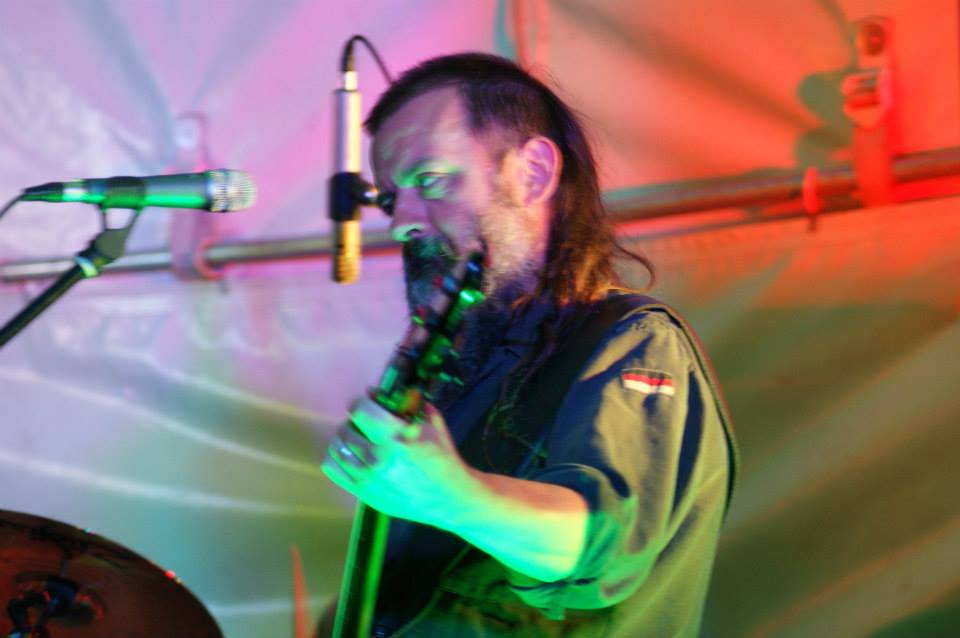