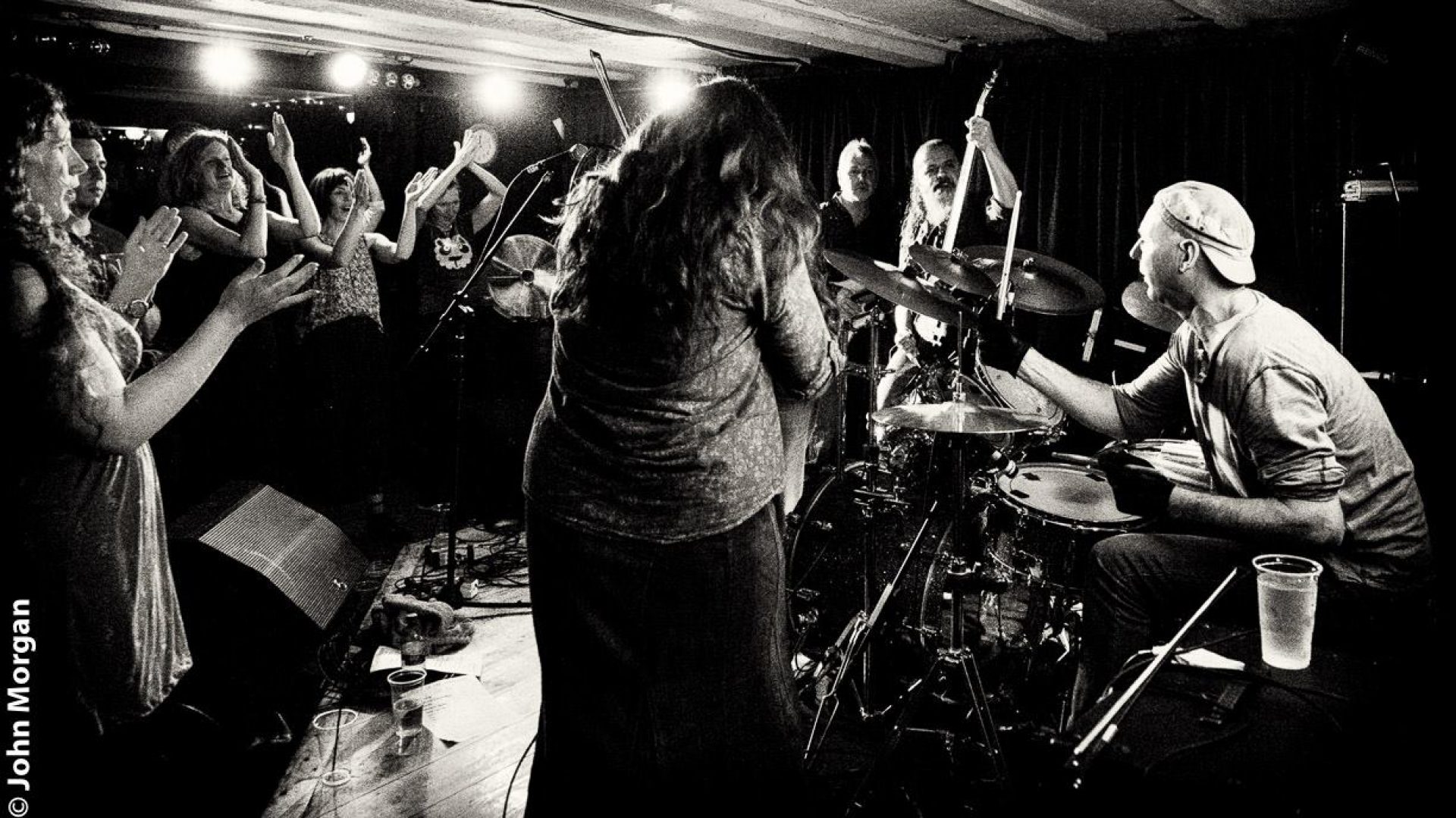 Some great reaction to the new album coming in…

Some plays on BCFM Radio recently, and a very nice review of the new album ‘Ticket to Somewhere’ by Dave Franklin on the Dancing About Architecture music blog:

“Folk music is too broad a term to have much meaning, roots is even more vague and don’t even get me started on world music as a genre. But somehow the idea suggested by all of those terms seems to fit Billy in the Lowground’s music. It is honest music, is born of lack of pretension, of the common man, unencumbered by unnecessary fashion fads or bandwagoning musical traits, it is the music of the great outdoors, of small corners of a green and pleasant land, the sound track to a pint and a pub backroom. But if you think I am implying that there is something simple or easy about their music then you are missing my point.

Driven through an often complex but always complementary inter-twining of banjo and violin with guitars over a sparing but effective rhythm section, they manage to create songs that join dots between West Country folk sessions, Appalachian dance bands and Dublin pub jams. And as the style meanders one way or the other the Lowground sound emerges, never quite one or the other, tipping a hat to all but wearing it at their own rakish angle, slightly battered and probably with a pheasant feather and a Cropredy ticket stub in the hat band.

Their commercial bankability shows up on songs such as “Ain’t My World Big Enough For You” which could have been penned by the illustrious Nick Lowe had he quit the Thames Estuary for its rural headwaters. But Ticket To Somewhere is more the soundtrack of hell raising festival folk tunes, to back room bawling and bar room brawling, of escaping to brighter futures, the familiarity of the world you know or just a damned good night out. If Nashville were in Somerset, Billy In The Lowground would be one of it’s leading lights. So lets raise a glass of cider (with a bourbon chaser for good measure) to the Nashtonbury scene, it may only contain one band, but it’s a start, right?” 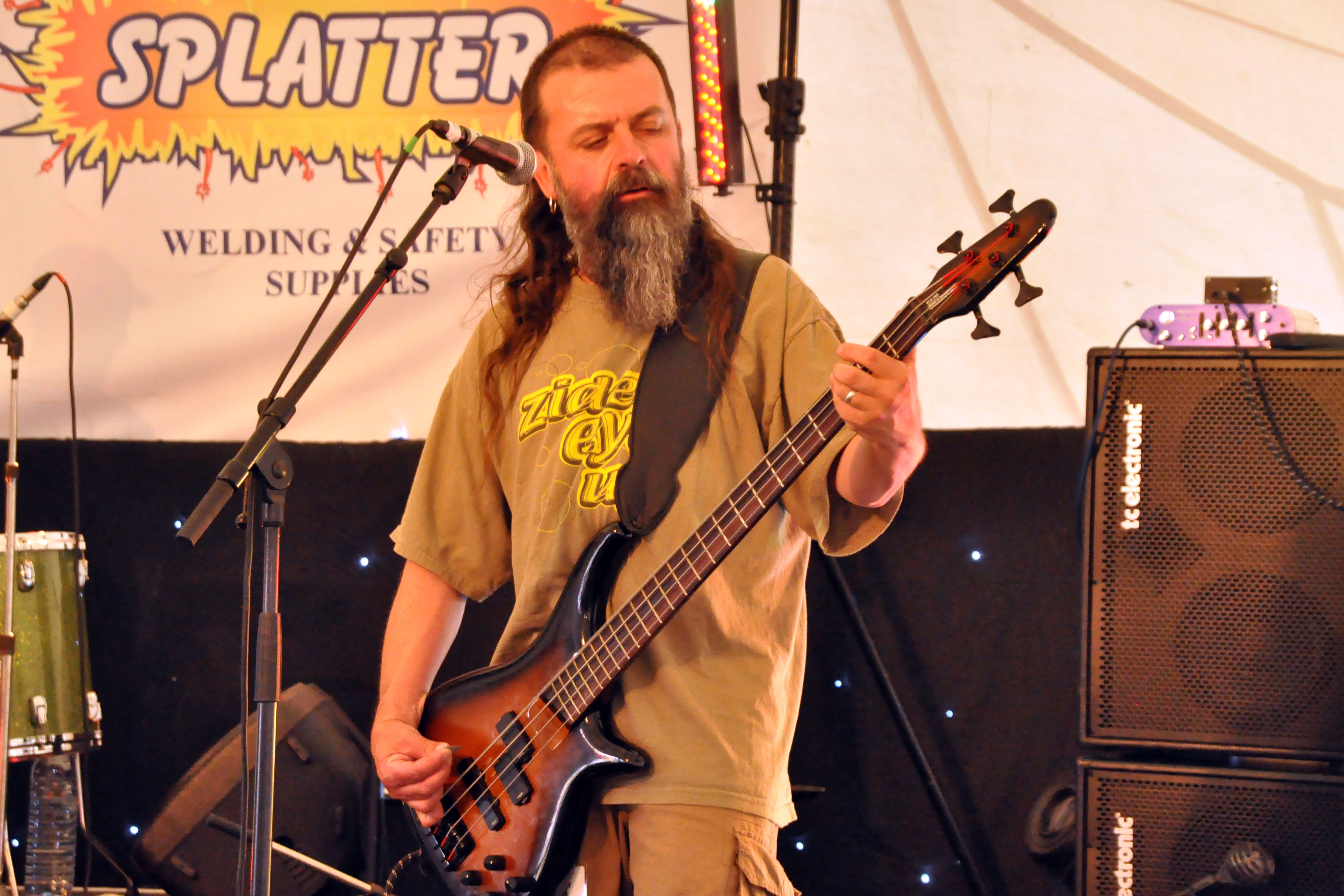