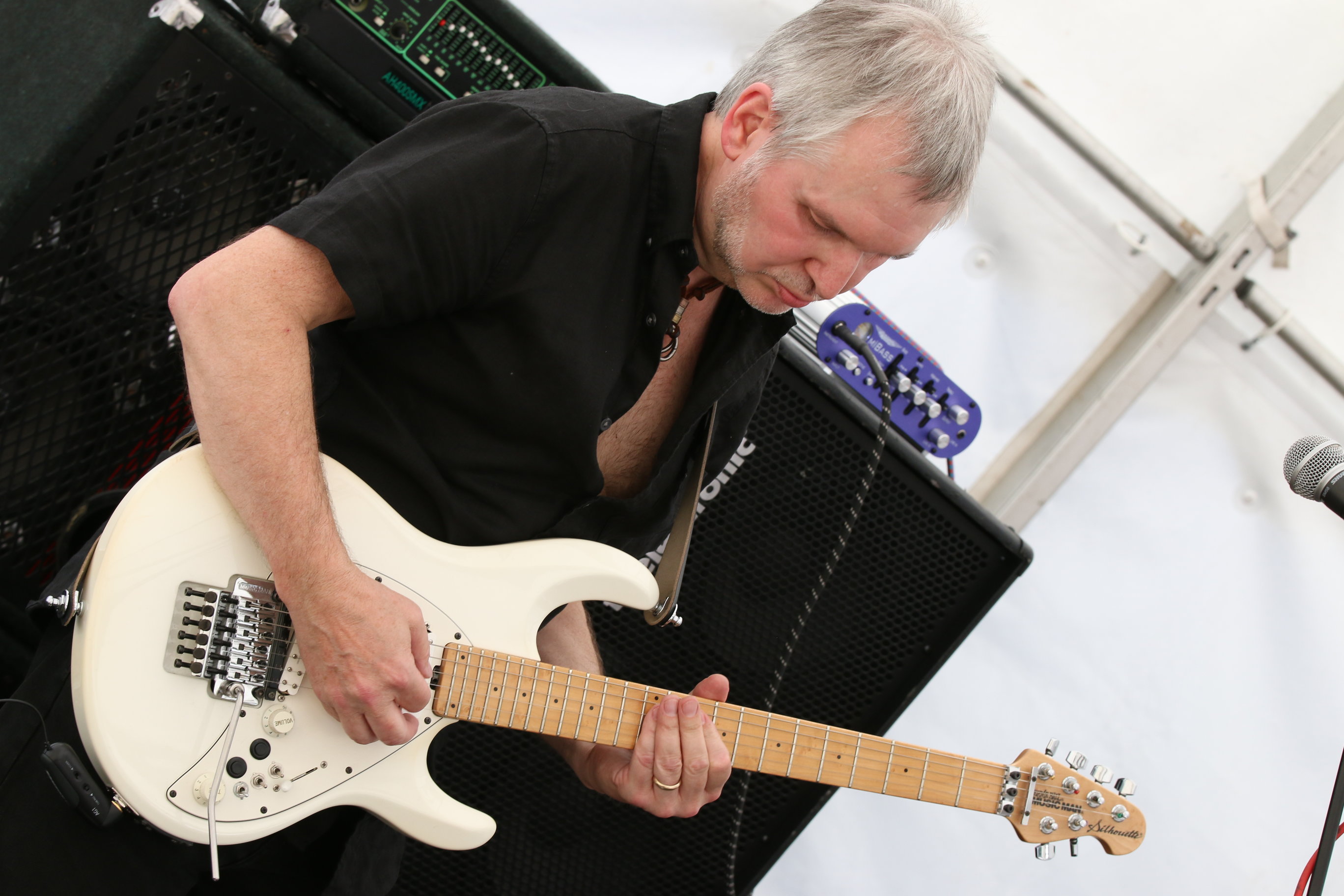 Lead guitarist Rob Fawcett hails from Liverpool, where he went to the same school as Paul McCartney and George Harrison. Unfortunately they had left before he started, so he missed his chance of being in the Fab Four through being too young. The school is now the Liverpool Institute for the Performing Arts, which Rob finds strange as music teaching was previously non-existent (what he actually said was ‘shite’)

Rob started his musical career playing in a country band performing in pubs on the Dock Road in Liverpool, so despite his smooth exterior he’s as old, tough, dirty and rough as the rest of us (or so he claims). He went on to pop/rock cover bands and played in the 80s Swindon hard rock band Custom Deluxe, complete with poodle perm. (We’ve asked for pictorial proof of the perm, but none has yet been forthcoming…)

He currently lives in Westbury, with fourteen guitars (and a very tolerant wife), and joined Billy in the Lowground in 2015. 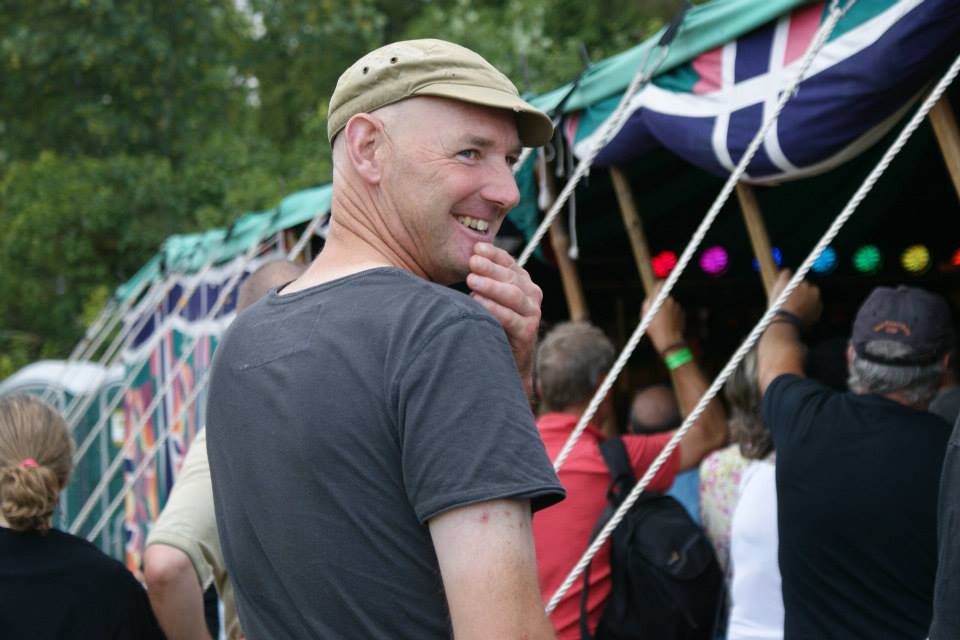